Zoom Around the World by Rich Hopkins 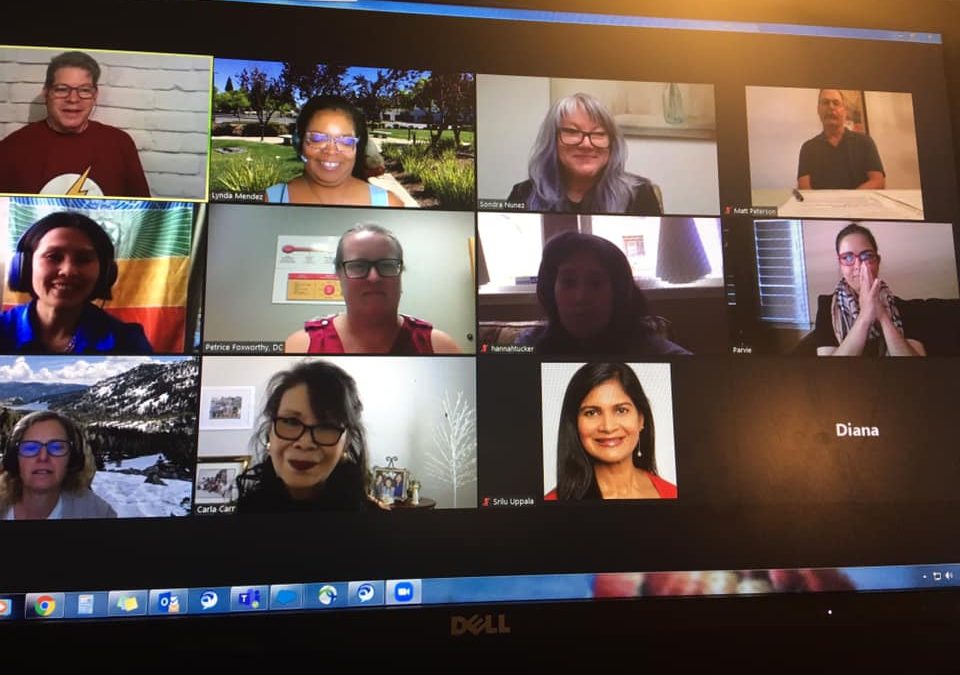 March 12, 2020 – the day the quarantine started for ME, when my boss at the Boulder Daily Camera told the sales team to start working from home on Monday. This was the day after March Madness was canceled. The day after my home club, Solar Speak, voted to start Zoom meetings. Six days before the official stay-at-home orders came. It was also the day the idea of a 2020 Toastmasters Zoom Challenge came into my mind. I’d already spoken in person at nearly 20 District Conferences in North America over the last few years. What if I could speak in all 120 Districts during quarantine?

I posted in the Official Toastmasters Facebook Group and faced some push back about only wanting to be a speaker vs., say, an ah-counter. I re-evaluated. What were the best reasons for me to do this? What was the best way to go about it? I knew some clubs would struggle with online attendance, and I could be an extra body. I wanted to practice material for my keynote speeches. I also wanted to meet a number of Toastmasters ‘live’ that I’d only known on Facebook. Finally – I wanted to have FUN!

I chose to add evaluation to the mix – even General Evaluator and Table Topics Evaluator – as an official role I would count toward my goal. What I didn’t want was to make it easy. Just popping in to clubs is educational, yes, and even occasionally helpful. But it’s not necessarily a ‘challenge’.

I put out my first Facebook Live, and offers started flooding in from clubs around the world. I was suddenly filling out my Google calendar, learning how to navigate time zones, and making the occasional 2:00 am commitment to evaluate or speak. As of this writing, I’ve spoken in 115 of the 120 Districts, and the remaining five are scheduled – with Nairobi, Kenya in D114 my last official stop on July 13.

I’ve had the opportunity to do everything from evaluating Table Topics spoken in French (I don’t know French) to 40 minute education sessions on humor, mentoring, and leadership.

It’s been a wonderful and occasionally frustrating experience – frustrating primarily when I blow a time zone conversion and miss a meeting by an entire day. New Zealand forgave me, thank goodness.

What I’ve observed, learned, and had confirmed as a result of this undertaking?
– The TI program is a unifying force. It works for all cultures, all over the world.
– Clubs outside the US take Toastmasters more seriously, as a general rule, than many clubs I’ve visited in the US: higher attendance, longer meetings, more speakers, and many more evaluation positions.
– About 5 percent of clubs I’ve visited say the pledge of allegiance, and/or offer a prayer/invocation.
– International clubs value North American visitors for our diversity, perspective, and English-speaking skills.
– Lack of eye contact, gestures, and a cluttered background will garner ‘helpful feedback’ more than most anything else.
– It isn’t uncommon for clubs outside the US to start the meeting by restricting conversation about sex, politics, and religion.
– Ralph Smedley and the history of our organization are often mentioned in Asian Districts.
– Recognition in the form of electronic certificates and the mention of unique awards like the ‘Hero’ or ‘Sparkplug’ award are common.
– It’s not unusual for all roles to be timed, even the GE, Grammarian, and Ah-Counter.
– Clubs often give ‘Best’ awards for evaluators outside the primary speaking evaluators.
– No matter where in the world you are, people forget to unmute. And so will you.
– Toastmasters is full of generous, helpful people, who want to help you, especially when you want to help them. But this I already knew.

I’m incredibly grateful for those who have helped me complete this Challenge: our own District Director, Mike Akins, Past District Governors Linda Rhea and Tom Hobbs, Region 3 Advisor Violetta Rios, and many others who just took it upon themselves to connect me with the right people at the right time.

Challenge yourself – go Zoom somewhere today. Listen. Laugh. Say something. The world awaits, and now more than ever, we are in position to Speak….Anyway! 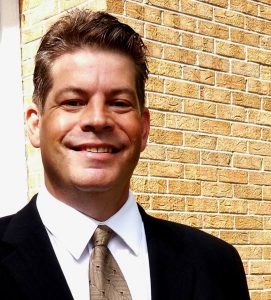