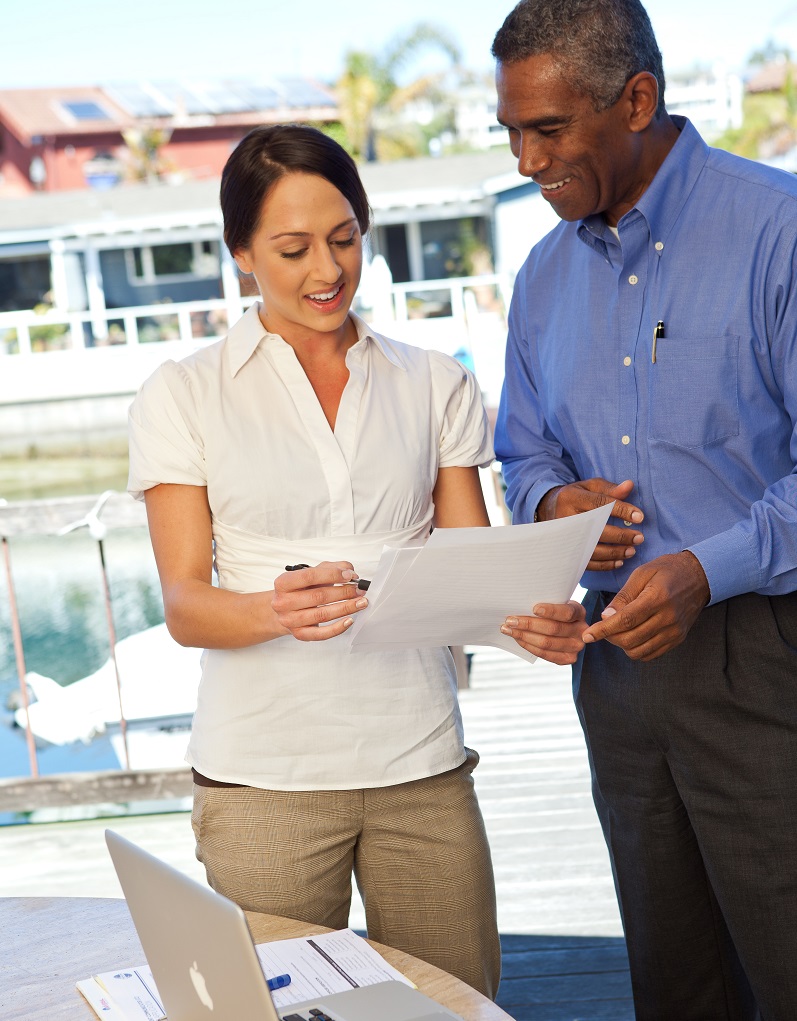 The 2021 contests are Tall Tales and International Speech.

Participating as a contestant in a contest can take your speaking skills up a notch and help you overcome some of those speaking fears. There are five types of Contests that require speakers:

There are additional roles at contests to practice your speaking:

Links to International webinar recordings are provided below, along with additional resources to help you prepare

Per Toastmasters International guidelines, the District has accepted the following:

Eight weeks prior to the area contest, if an area has four assigned clubs or fewer in good standing, districts have the option to allow two contestants from each club to compete in the area contest.

All district-level speech contests are to be conducted only at the annual district conference. The decision to hold contests at the area and division level rests with the district executive committee. Contests must be conducted in the same manner for all areas and divisions within the district. For those districts that decide to conduct additional contests, those contests must originate at the club level and proceed through the area, division and district levels. To reiterate: district-level contests are only to be held during the annual district conference.